On September 8th 2017, it was hosted by the Shaanxi New Media Federation and Shaanxi Media Network, and the centralized media interview with the Propaganda Department of the County Committee of Long County was held. Early in the morning, the interview team came to the Wenshui Modern Agriculture Demonstration Park in Long County. It is understood that this is the third batch of provincial-level modern agricultural parks identified by the Shaanxi Provincial People’s Government in 2012. It is the demonstration base for industrial poverty alleviation and entrepreneurship in the town and the demonstration base for poverty alleviation industry. “The park has vigorously promoted the model of “borrowing bags and mushrooms” to build a platform for poor households to provide a technology to achieve enterprise development and increase income for poor households.” With the introduction of Zhou Wei, secretary of the Party Committee of Wenshui Town, Ji County, everyone started. To understand and explore the work of getting rid of poverty in the park. What exactly is “borrowing a bag of mushrooms”? 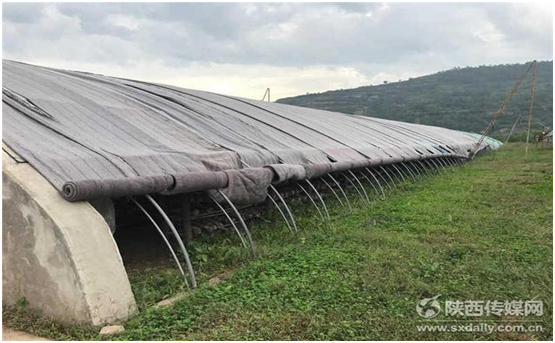 The core area of Wenshui Modern Agriculture Demonstration Park is 1,150 mu, including 650 mu of facility agriculture base and 500 mu of seedling demonstration base. The solar greenhouse, vegetable greenhouse, baking room and cold storage are all available. In the greenhouse of the park, a technician held an edible fungus bag in his hand to check if there was any disease. A grandfather behind him was watching seriously. “Is these mushrooms grown by you?” Uncle heard the reporter’s inquiry and looked up and said: “This is a greenhouse I have packed this year. I will provide the bacteria bags in the park, and there is free technical training. We are serious. Learning, good seeding, returning the cost to the park after the mushrooming, the rest of the income is his own.” It is understood that this family of Yang Baolai, who lives in the seven groups of Zaolin Village, has 4 people, and this year he contracted 7,000 bags of mushrooms. The annual income can reach 30,000 yuan.
New model of “borrowing bags and mushrooms” Zero risks to increase income of poor households 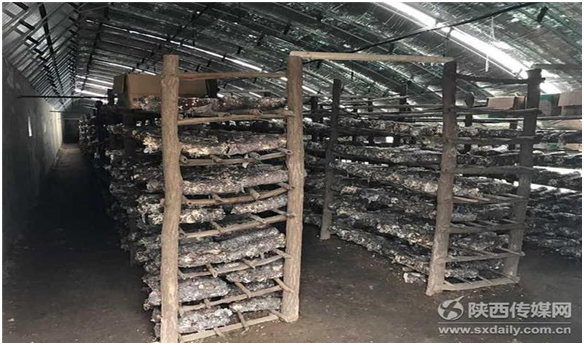 The two-day interview with the “Poverty Alleviation and Seeing the County” not only allowed everyone to understand the local ecological environment, customs and customs, but also saw the unique poverty alleviation measures in Ganxian County. It is believed that under the leadership of the “menu-style” poverty alleviation model in Ganxian County, the government and the poor households can proceed from the actual situation, formulate practical and feasible industrial projects, and choose the development projects that are truly suitable for them. The two sides cooperate with each other and ponder the most delicious. “The “Poverty Alleviation”. 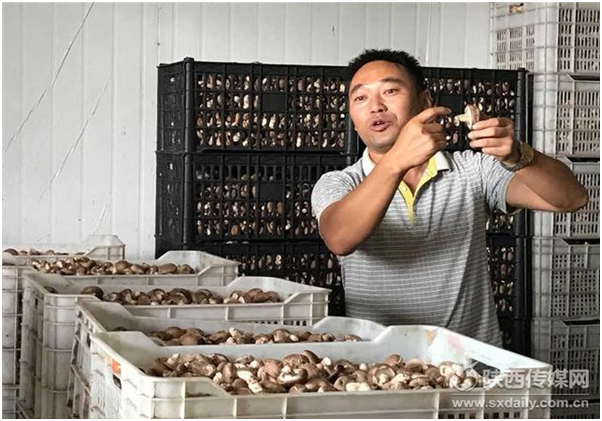