Skip to content
The History of Chinese Shiitake Mushrooms Cultivation

China is the first country in the world to know shiitake mushrooms and cultivate shiitake mushrooms. Mushroom cultivation originated in China and has a history of more than 1,000 years. The people of the Song Dynasty invented the method of chopping flowers, cut the mouth on the fallen wood, and used natural spores to fall into the edge of the knife to cultivate the mushrooms. This law has been explored and improved and spread to the whole country. Later, through the exchange of deaf people, this technology was spread to Japan. 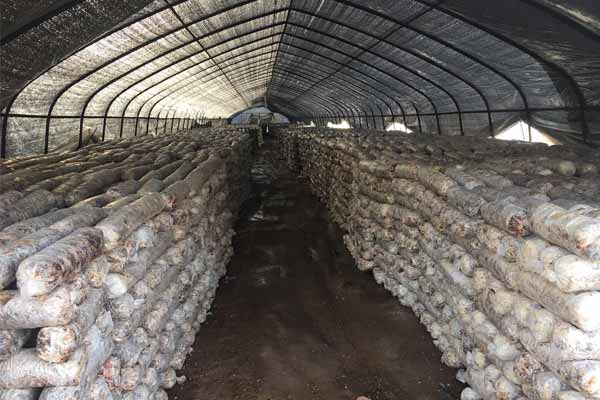 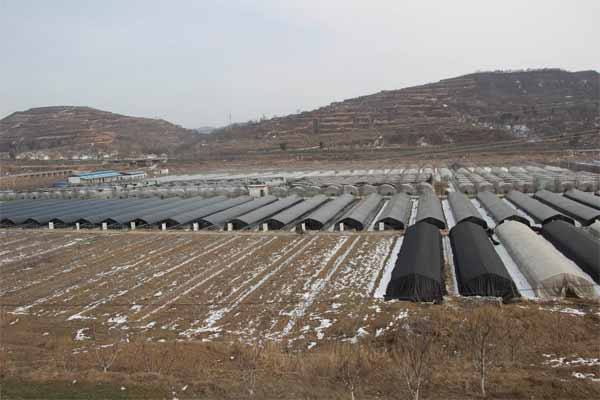 In the 1970s, the cultivation technology of mushroom substitutes also made progress. The production of shiitake mushrooms has been improved, and shiitake mushrooms have begun to enter the homes of ordinary people in the form of ordinary vegetables. Subsequently, Fujian people pioneered the technology of wood chip bagging, forming a cultivation boom in the country. Up to now, the main production areas of domestic mushrooms have mostly adopted this cultivation mode. In 1989, the total output of mushroom in China surpassed Japan for the first time and became the world’s largest mushroom.